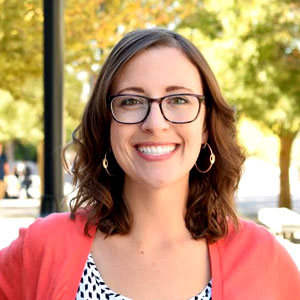 Amber Morczek could be the poster child for doing something better with your life in spite of the fetters of family history. Her work at WSU has catapulted her towards a career that looks a bit different than she originally thought.

In 2011, prompted by a father who nurtured in her a love for education, Amber uprooted herself from a New York family tree pocked with poverty, trauma, criminality, and addiction–and replanted herself at Washington State University Pullman to pursue a Ph.D. in criminal justice and criminology.