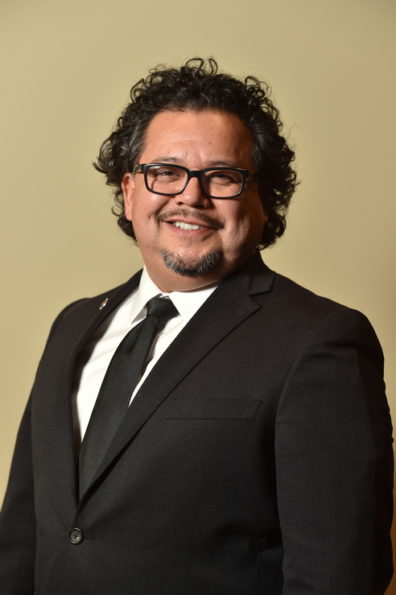 Dr. Raymond Herrera serves as an Associate Dean of the Graduate School and the Principal Investigator/Director of the Ronald E. McNair Post-Baccalaureate Achievement Program at Washington State University. His areas of responsibility include graduate school preparation programs and graduate recruitment.

Born and raised in San José, California, Dr. Herrera served in the United States Marine Corps before coming to WSU in the fall of 1992 to begin his college education with the assistance of the Montgomery G.I. Bill. Dr. Herrera earned his Ph.D. in Counseling Psychology from WSU, completing his APA pre-doctoral internship in Professional Psychology at the Counseling Center at the University of California, Davis.

Dr. Herrera has served in many leadership roles on campus and at the state and national levels for entities dedicated to access, opportunity, and success for first-generation and low-income undergraduates and graduate students. He is the recipient of the 2018 WSU Faculty Diversity Award.